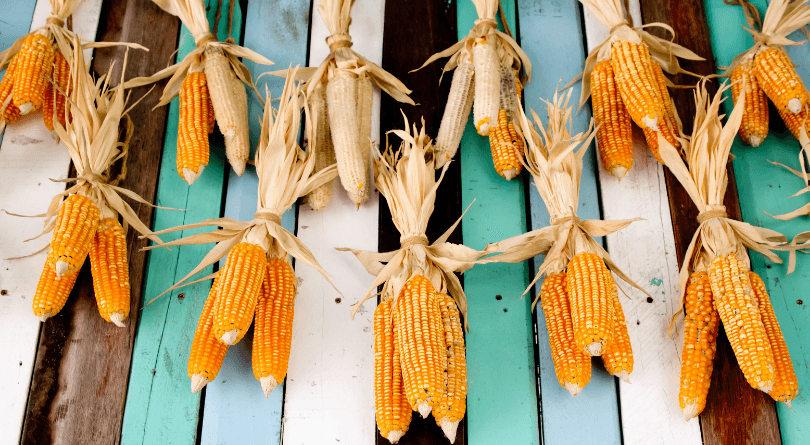 You must be able to see where you have been, before you can possibly know where you want to go. - Muscogee Creek

To end domestic violence in all its forms, we must understand the historical context of why it exists in Native communities today. In this section, you will find a selection of items that highlight the history and issues impacting Indigenous people and how the issues are being addressed today.

This collections of resources reflects upon the modern perspectives current events and historical context by indigenous peoples.