Tips and Tactics of Advocacy in Pursuing Justice 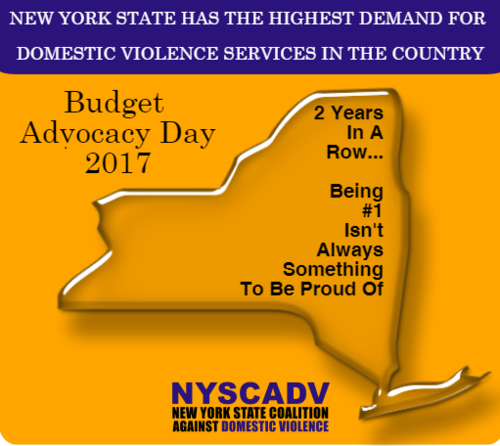 2017 has seen a growing number of advocates. Many of these activists are young adults and millennials who were spurred into action by the injustices that they have witnessed and/or desire to prevent. These new advocates have bolstered the numbers of continuously growing movements across a variety of issues such as healthcare, education, climate change and immigration. The reason for this is simple, they are passionate about justice.

In the pursuit of justice, there are a few things to keep in mind to increase the effectiveness of advocacy efforts. There are many different forms of advocacy in addition to marching and protesting. Two such forms are social media and in-person legislative visits.
Social media has become an increasingly effective form of advocacy. It is a powerful tool to educate and mobilize the public as well as to draw attention to an important issue. Not to mention legislators also frequently use social media such as Facebook and Twitter to interact with their constituents. Consistently framing and posting respectful messages on your social media or on a legislator’s social media can help to bring awareness, attention, and/or garner support for issues. This type of advocacy is most effective when used in conjunction with other forms. 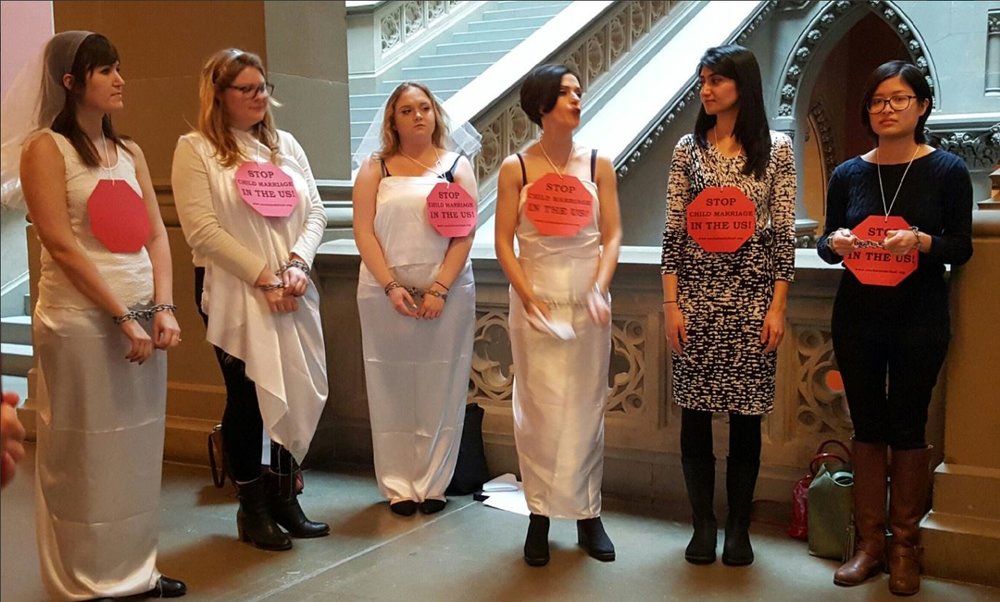 In-person legislative visits are exactly what they sound like, meeting with your legislative representative in-person; whether it is at their Albany office or their district office to discuss issues important to you. These visits are an especially effective form of advocacy because it shows that you are serious. It is one thing to call your representative and another to talk with them face to face. It is harder to ignore you and the issue when you are in front of them.

Take the Ending Child Marriage Bill that the New York State Coalition Against Domestic Violence (NYSCADV) was advocating in partnership with advocates and allies across New York State as an example. Through using social media advocacy, the bill to end child marriage drew a lot of public attention and interest. Combined with the in-person legislative visits, that were conducted by NYSCADV, advocates, and allies throughout the legislative session and on NYSCADV's Day of Action, it garnered the support needed from the Legislature to officially end child marriage. The bill was signed into law by Governor Andrew Cuomo on June 20, 2017. To learn more about the Ending Child Marriage Bill please click here 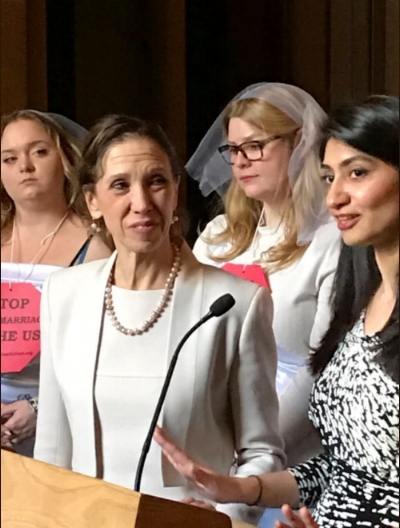 When utilizing different forms of advocacy, there are a few things to keep in mind. It is important to always be yourself and to tell your story because it is the stories that bring a face to the facts. Additionally, it helps to be courteous and kind especially when the other party is not. When talking to a legislator, it is critical that you try to get a commitment from them, such as their guaranteed support on an issue. Lastly, recognize that you don’t have to know everything. It is completely appropriate to say that you will get back to them with an answer. Besides, that is an opportunity to follow-up which can lead to building a positive relationship with them.