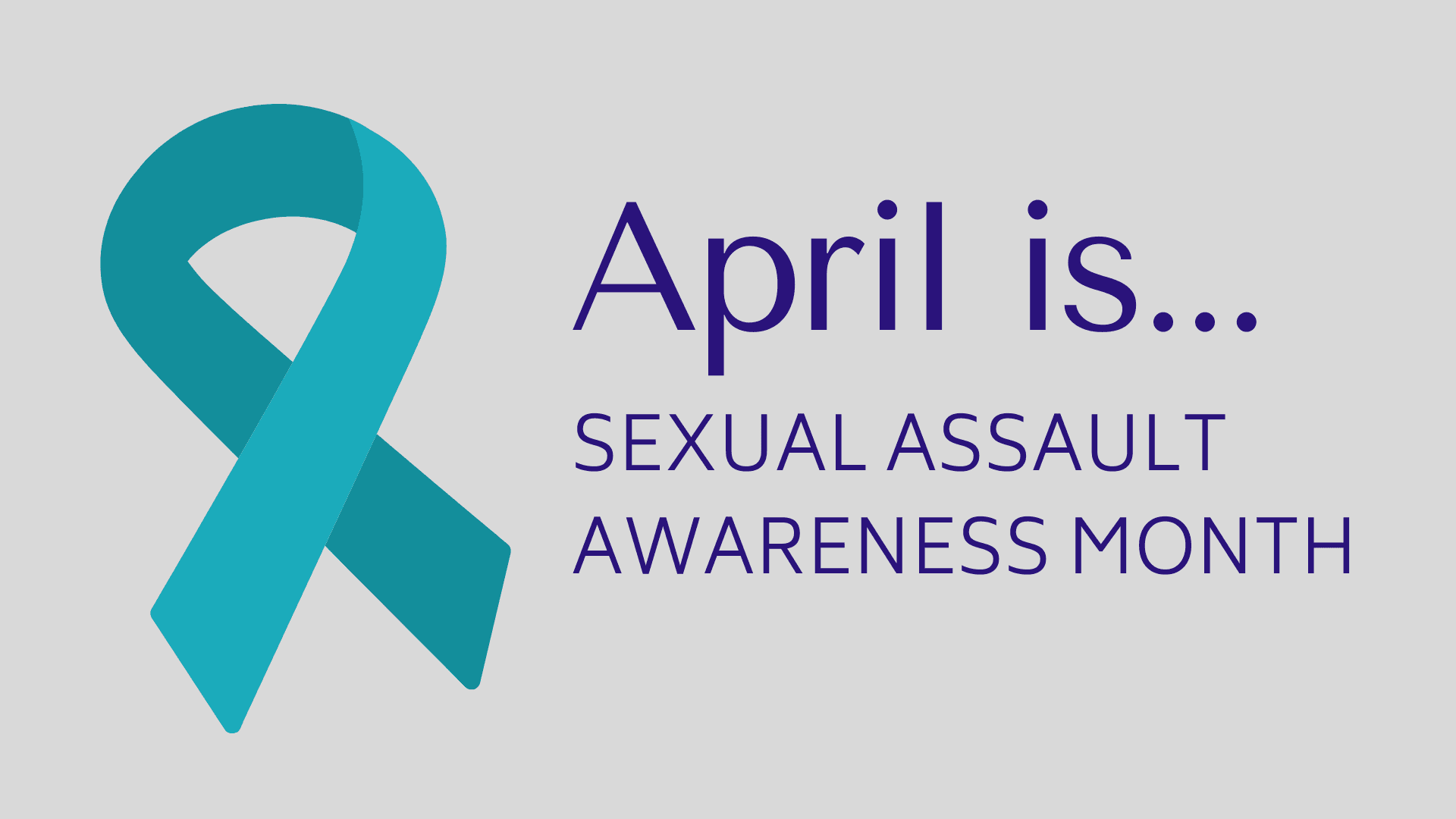 Sexual assault is a pervasive issue in our communities. It does not exist in isolation but is part of a larger context and culture of violence in the United States and around the globe.

This April Sexual Assault Awareness Month (SAAM), the New York State Coalition Against Domestic Violence (NYSCADV) is reminded that the social and cultural norms that allow sexual assault and gender-based violence to thrive exist in a broader context. In a survey conducted by the CDC, in the U.S., approximately 1 in 5 women (19.1% or an estimated 22,992,000 women) experienced rape at some point in life, and 1 in 3 women experience sexual violence in their lifetime [1]. The CDC also found "more than 1 in 3 women and more than 1 in 4 men in the United States have experienced rape, physical violence, and/or stalking by an intimate partner in their lifetime" [2].

Black, Indigenous, and People of Color (BIPOC) are uniquely vulnerable to high rates of sexual violence. In the same survey conducted by the CDC, half of the multiracial women in the U.S. (49.5%), 45.6% of American Indian/Alaska Native women, 35.5% of Black women, 26.9% of Hispanic women, and 22.9% of Asian/Pacific Islander women experienced some form of contact sexual violence during their lifetime, compared to 38.9% of White women [1].

NYSCADV remains committed to working alongside our sister coalitions, the New York State Coalition Against Sexual Assault and the Seven Dancers Coalition, and our state partners and allies to address and prevent sexual assault in our communities.

Throughout SAAM, NYSCADV will be engaging in virtual activities to show support and increase public awareness and education. Want to get involved? Here are some things you can do to show your support:

Start a campaign in your school, workplace or other group that focuses on SAAM.

For more information on SAAM and ideas to show your support, check out these resources below: