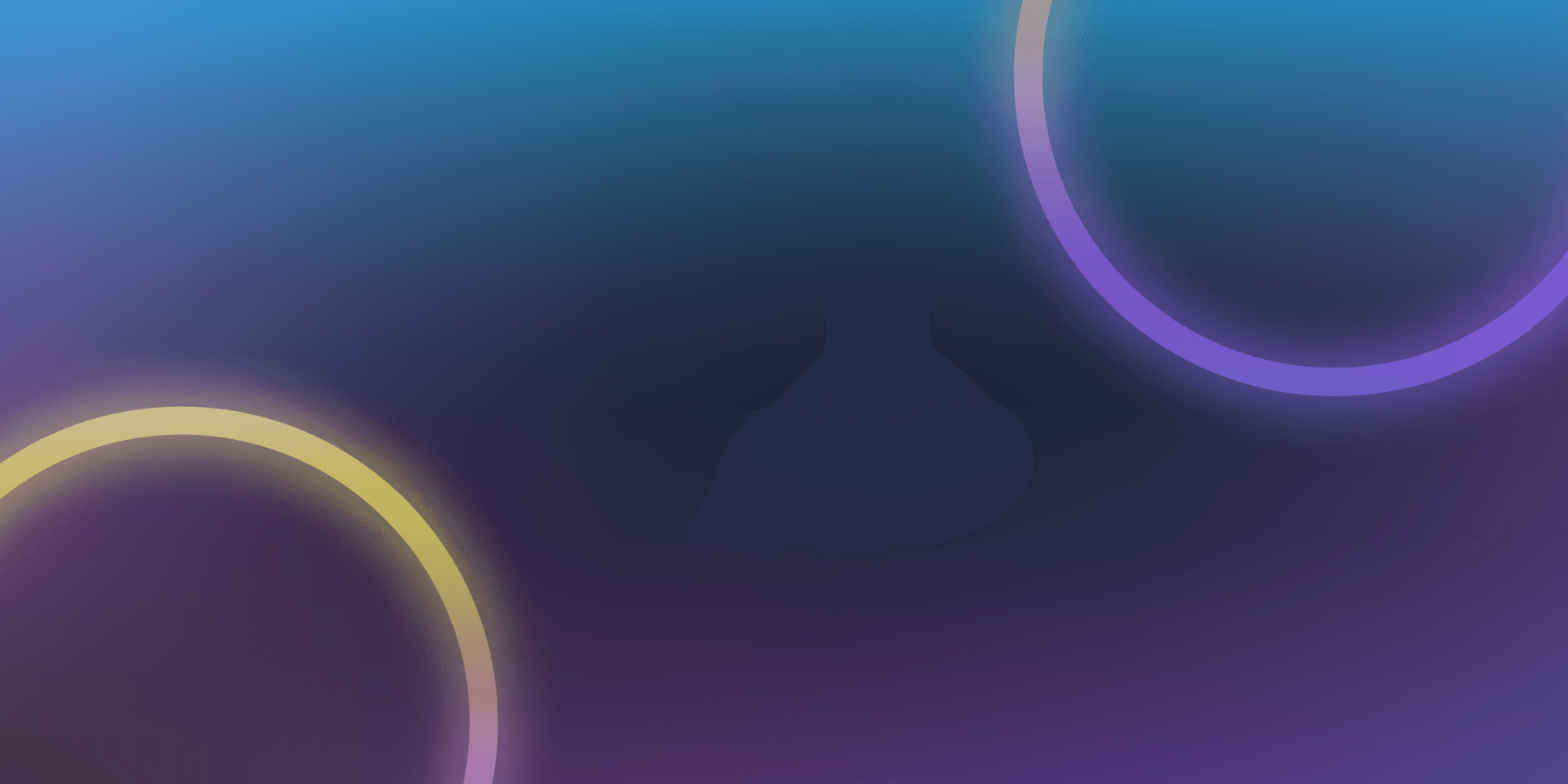 The Advocates’ Role in Supporting IPV Survivors Who Have Been Criminalized 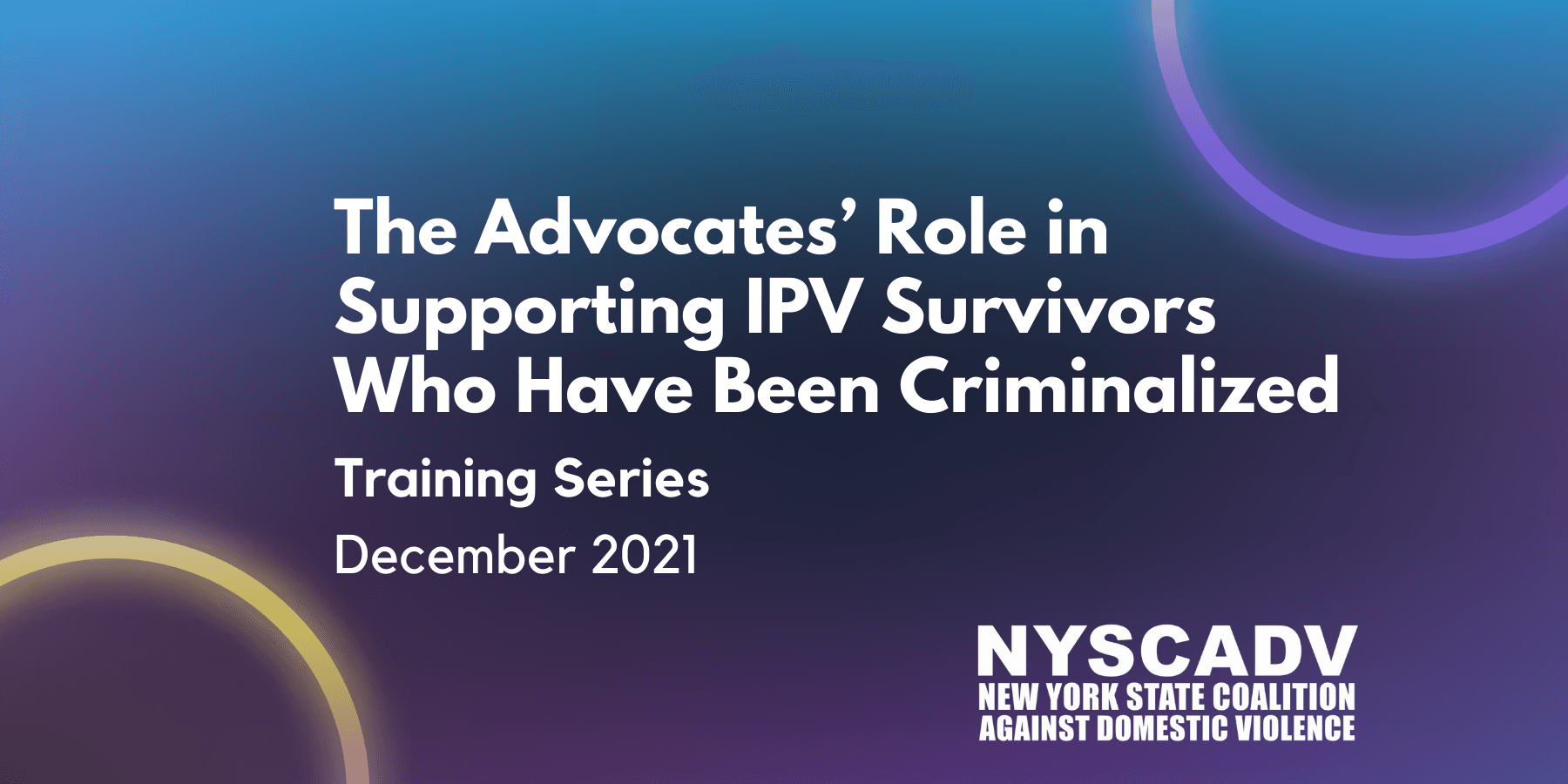 Join NYSCADV for a series of events aimed at elevating the needs of survivors who have been criminalized as they navigate New York’s criminal justice system. Each event will probe the unique role DV advocates have in providing supports to survivors throughout their journey.

Part 1: A Conversation with IPV Survivors Who Have Been Criminalized

Join Rev. Sharon White-Harrigan, LMSW, Patrice Smith and Monica Szlekovics in a discussion about the scope and scale of IPV survivor criminalization, the needs of survivors who have been criminalized, and the need to remove barriers to assist IPV survivors as they navigate the various stages of the criminal justice system.

Part 2: Best Practices for Supporting IPV Survivors Who Have Been