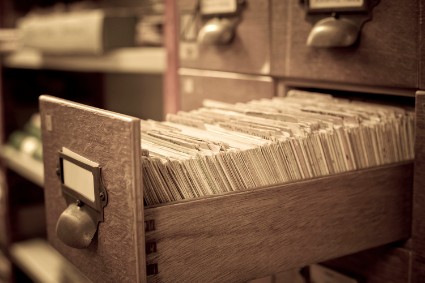 In 2019, the City of Dayton, Ohio experienced multiple crises and significant incidents. Each one could have been the most impactful event of the decade. The most widely known of these events was the mass shooting in the Oregon District on August 4, 2019. Major Wendy Stiver (ret) was the Commander of the affected patrol division and a resident of the Oregon District. While the world focused on the shooting as an incident, Major Stiver managed the aftermath in a community reeling from the shooting and struggling to adapt to a new reality. Simultaneously, Major Stiver was working with the National Institute of Justice to study resiliency training research.

During this webinar, we’ll discuss:

Why relationship-building matters to prepare your community for disaster.
What to look for in the aftermath of a critical incident.
What does resilience mean and how does it manifest in community and in a police organization?
What are the threats to resiliency?