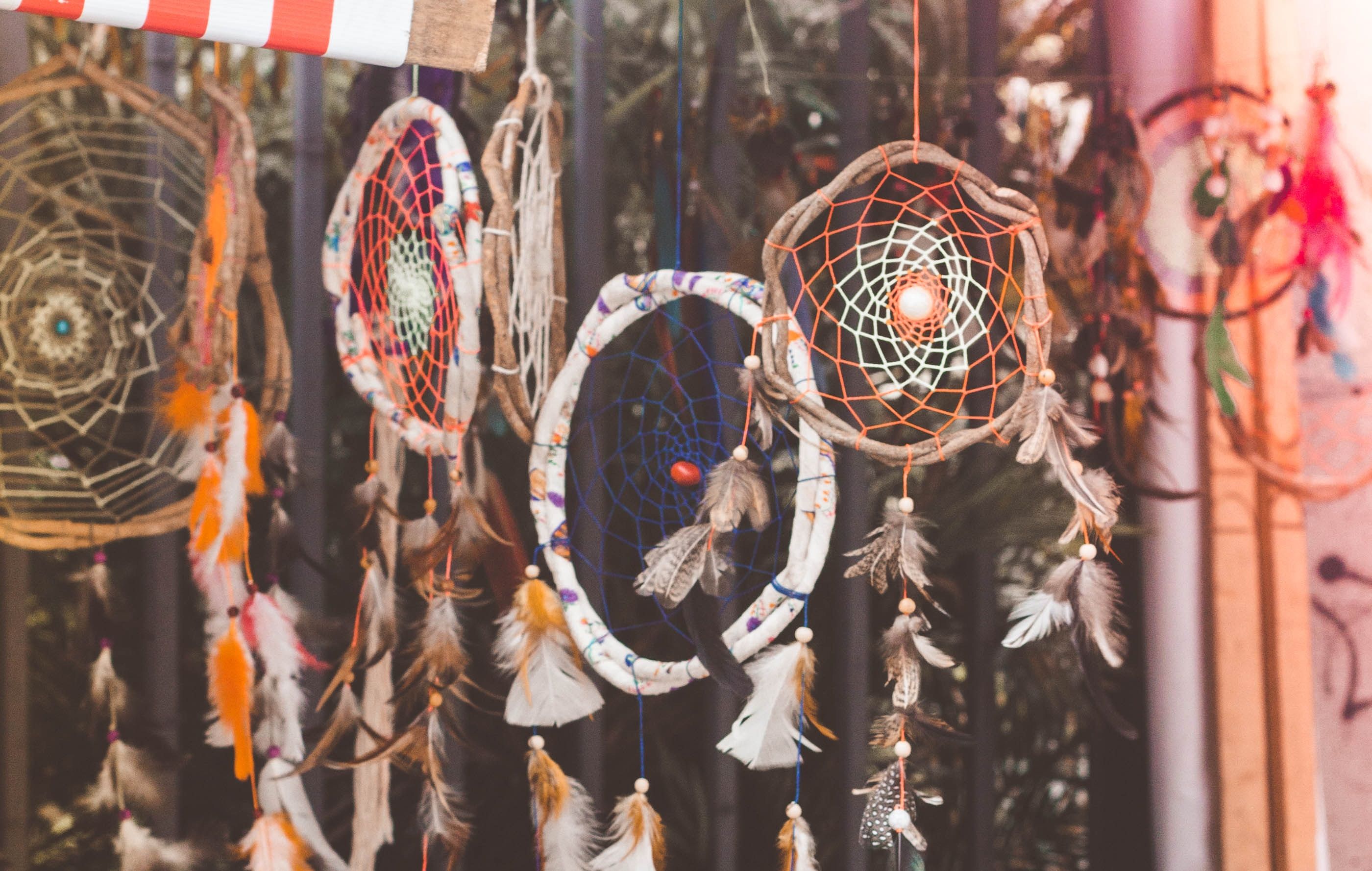 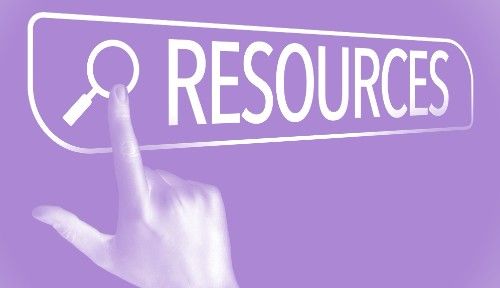 Domestic violence and intimate partner violence occurs in all communities. However, various causes can affect the level, intensity, and prevalence of violence. Studies indicate that violence against women—including domestic abuse and sexual assault—is higher among Native American communities. 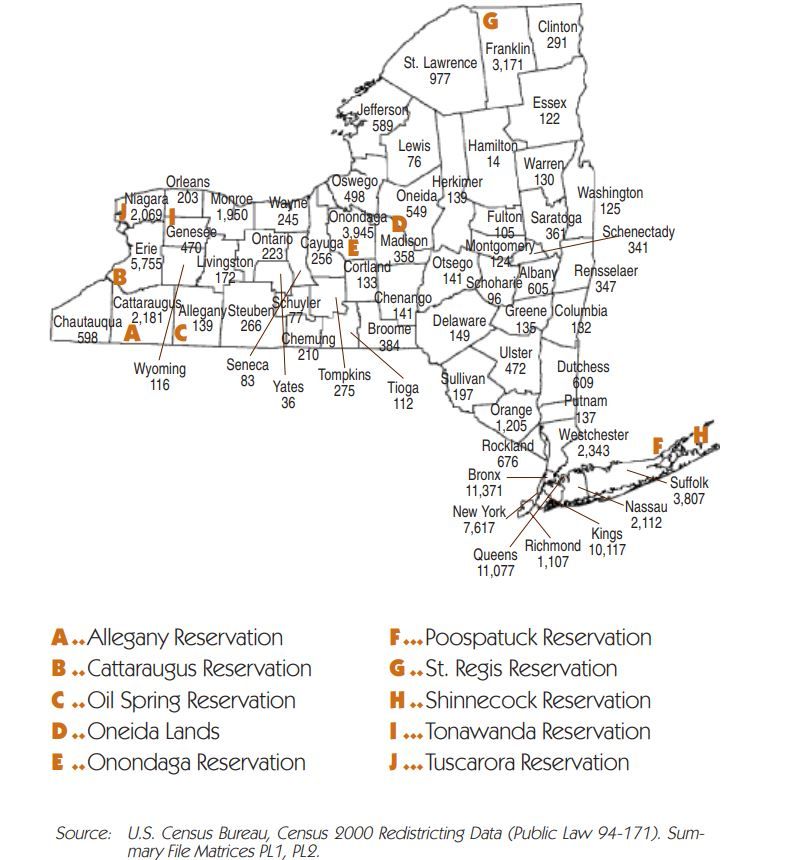 According to Census 2010, 221,058 New Yorkers were identified as members of American Indian and Alaska Native Populations.

This part includes a listing of the recognized Indian tribes/ nations and reservations in New York State. [1]

Cayuga Nation has no reservation.

Located in Oneida and Madison Counties - Comprised of 15,000 acres

Located in Erie, Cattaraugus and Chautauqua Counties – Comprised of 21,680 acres

Located in Allegany and Cattaraugus Counties – Comprised of 640 acres

Located in Erie, Genesee and Niagara Counties – Comprised of 7,549 acres

Few estimates are available to describe the prevalence of violence experienced by American Indian (AI) and Alaska Native (AN) women and men. In addition, these estimates are often based on local rather than national samples. The few available national estimates are often based on very small samples. These small samples do not always accurately represent the AI and AN population in the United States. This study provides the first set of estimates from a national large-scale survey of victimization among self-identified AI and AN men and women on psychological aggression, coercive control and entrapment, physical violence, stalking, and sexual violence, using detailed behaviorally specific questions. These results are expected to raise awareness and understanding of violence experienced by AI and AN people. The webinar also will highlight the need for additional services that are needed for AI and AN victims of crime—a need that has been persistently noted but lacked the research to support efforts to increase resources or allocate them appropriately.

The Cultural and Creator's wheels explain different forms of abuse that Native American victims experience in their relationships. Cultural abuse isolates the victims from the community and harms their emotions. Families are shaped by certain rules that in turn are driven by cultural beliefs. In light of the importance of culture and spirituality to Native Americans identities, cultural abuse can be severe disruptive to victims’ well-being. In abusive situations, the perpetrators might belittle survivors’ traditions, practices, and beliefs. Perpetrators might control survivors’ interactions with other members of the community or prevent them from participating in ceremonies and gatherings. They may also force survivors to practice some traditions that they are not willing to do.

By examining the many ways society reinforces the use of power and control, those using the wheel can identify actions that might be taken on personal, cultural and institutional levels to end the tolerance of battering.

Domestic violence in Native society came about over the course of centuries of change. Examining the history of oppression that laid the groundwork for the rise of violence against Native women shows us that efforts to end the domestic violence faced by women across Indian Country today are still in their infancy.

This hotline and crisis center was created in March 2017 by support from the Administration on Children, Youth and Families, Family and Youth Services Bureau, U.S. Department of Health and Human Services and Verizon. StrongHearts is a culturally-appropriate, anonymous, confidential service dedicated to serving Native American survivors of domestic violence and concerned family members and friends. By dialing 1-844-7NATIVE (1-844-762-8483) Monday through Friday from 9 a.m. to 5:30 p.m. CST, callers can connect at no cost one-on-one with knowledgeable StrongHearts advocates who can provide lifesaving tools and immediate support to enable survivors to find safety and live lives free of abuse.

There are many legal factors advocates consider when addressing domestic violence and sexual assault in Indian Country.

Many tribes face unparalleled obstacles when attempting to address the issues of domestic violence and sexual assault on their land, and Native American survivors of domestic violence, dating violence, and sexual assault often experience jurisdictional hurdles when they report or attempt to heal. Every tribe, federally recognized or not, faces a maze of legal systems and statutory frameworks that intersect, often leaving victims without a clear path to justice.

It is important to know that federally recognized tribes are sovereign nations in the United States, but as a result of a 1978 Supreme Court decision in the case of Oliphant v. Suquamish Indian Tribe, tribes were stripped of their authority to prosecute non-Native people (ex. individuals of other races) for on-reservation crimes.

Because tribes could not exercise criminal jurisdiction for several decades — the right to prosecute violent crimes committed in Indian Country by non-Native people — both state and federal authorities were expected to exercise jurisdiction in these cases.

However, state and federal authorities often declined to prosecute in the majority of these cases for different reasons. This situation left most tribes powerless to criminally punish non-Native people who came onto reservations and committed domestic or sexual violence against Native people. As a result, the prevalence of domestic violence, dating violence, and sexual assault in Indian Country grew astronomically.

In 2013, Congress reauthorized the Violence Against Women Act (VAWA), which restored tribal courts’ ability to exercise “special domestic violence criminal jurisdiction” over domestic and dating violence crimes or violations of protection orders regardless of the defendant’s Native or non-Native status, where the tribes meet certain requirements in accordance with the Indian Civil Rights Act per the U.S. Bill of Rights, the Tribal Law and Order Act, and where the tribe’s criminal justice system fully protects defendants’ rights under applicable federal law. [1]

The reauthorized VAWA went into effect in 2015 and recognizes tribes’ sovereign power to investigate, prosecute, convict, and sentence both Indians and non-Indians who assault Indian spouses or dating partners or violate a protection order in Indian Country. It does not, however, cover sexual assault or rape committed by non-Natives who are strangers to their victims, nor does it protect Native American children who are victims of abuse or assault.

Tribal, state and federal jurisdiction issues remain at the forefront of legal advocacy for domestic violence advocates. Understanding the implications of laws such as Public Law 280, tribal courts and their authority as well as the federal government’s role in prosecuting on-reservation violent crimes, is critical to legal advocacy for any Native American victim of domestic violence. Depending on your situation, you might determine that reporting abuse or taking legal action against an abusive partner is the best course for you.